The two subjects in the header maybe deserve two different posts, but it’s just an overview of the events this week, so it’s easier to bundle them. So, in chronological order…​

The first part of the title references the run I did last Saturday, Dirt Maniacs. This run was held near Ouderkerkerplas, a little south of Amsterdam, and so was basically a home game for me. I was approaching it as a training run, with a full week of training and some new gear I wanted to test. Weather on Friday had been the best in a long time so I figured I’d go short sleeves, no gloves and heatgear tights. This would turn out to be a mistake.

I’d my outfit all figured out the night before and in the morning I ignored all the signs. On the bike ride (like I said, it was quite close) to the run area it was raining, windy and all in all quite cold. Still I’d had no cold issues at Strong Viking a few weeks earlier and so I figured: what’s the worst that could happen? The run started and I was taking it easy, joking around with the other runners; from the start the course was confusing enough direction-wise to know that trying to go as fast as possible was pointless anyway, and this way I kept it a training. Everything went fine but I did notice there was a lot of water, ditch after ditch after ditch, all of them slightly too wide to jump so you got wet at the very least and stuck in thick mud if you were unlucky. Still the first 12km or so went by quite uneventfully, with the obstacles you’d expect (monkey bars, walls, balance bars, weighted carries) and some less conventional (hammering nails, sawing logs).

Shortly after the 12km course split there was another confusing direction, causing me and a Belgian guy to have to run back about 1km to get back on the course over a large very windy patch. At this point, the wind plus the wetness plus I guess the lack of running intensity caused things to go haywire for me. I had trouble getting over an otherwise trivial wall, and heard myself say to a volunteer that I wasn’t feeling well. Still I was almost there so I kept running, feeling slightly hazy. After crossing the finish line I felt sort of drunk and started trembling uncontrollably. Luckily some Dutch Mud Men and a woman from the organization recognized the signs and quickly transported me to a warm shower (I consider myself very lucky they had those). After a few minutes of feeling like utter crap I came to my senses and everything was fine again.

So that was my first experience with hypothermia…​ I’d scratch it off my list, but it wasn’t actually on any of my lists ;). Lessons learned: always check the weather of the day, always check the course for extreme amounts of water.

A quick note about Dirt Maniacs: the hypothermia dampened my mood about the race a bit, but I think generally it was a good course. In early April slightly less water could be considered - I was definitely not the only one who needed to be transported to the showers in an isolation blanket. Also, if (big if) they aspire it to ever be a ranked race, the course needs to be more clear for the first runners, and the obstacles need to be fair (I spent quite some minutes sawing a log which, after further inspection, was at least twice as thick as some others). Apart from that, good obstacles, nice variation, tough course. 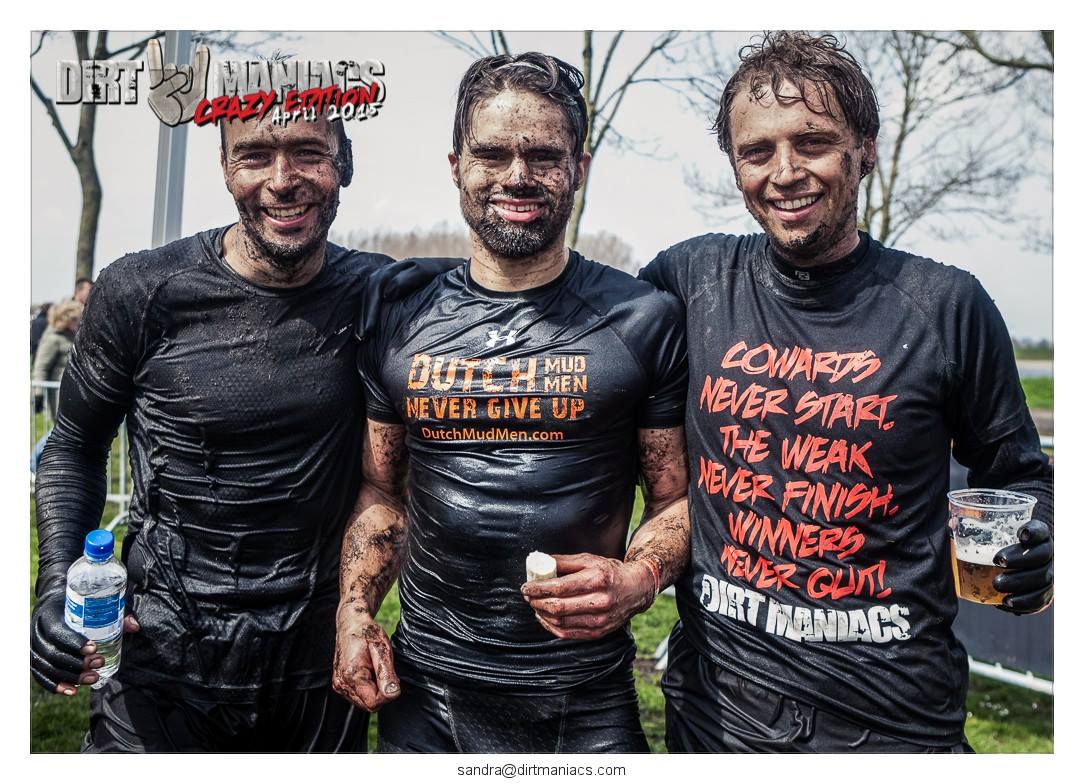 Figure 1. I honestly don’t remember this picture being taken at the finish. At least I was still smiling.

Then for the more upbeat news: OCR team #swagmen is now official! Tuesday was the first real team meeting, where initial sponsor contracts were signed. It’s still very much in its early stages, but we’re already getting support from shoe brand La Sportiva, Multipower nutrition and the In Balance center, so the future’s looking good!